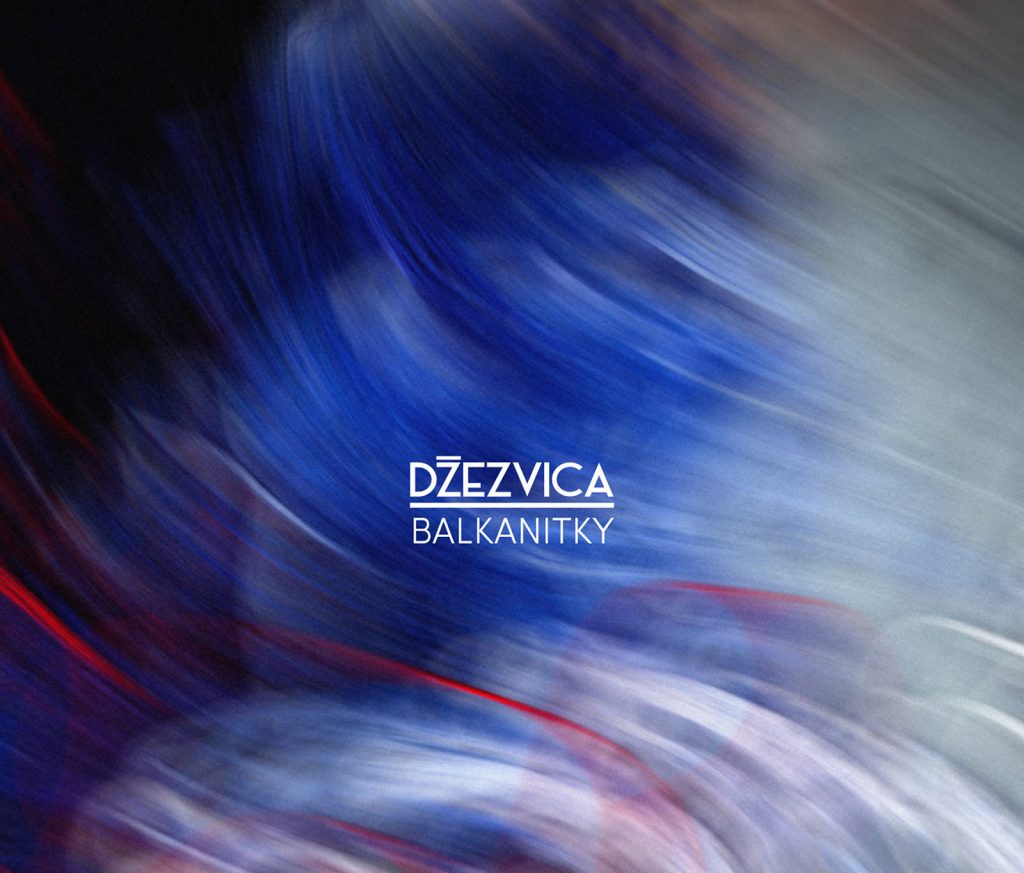 For the first time since the beginning of the band Džezvica, which dates back to 2007, we decided to record our first studio CD. CD Balkanitky (recorded 2016, 3bees) can be purchased at our concerts or ordered by info@dzezvica.cz and sent by post. 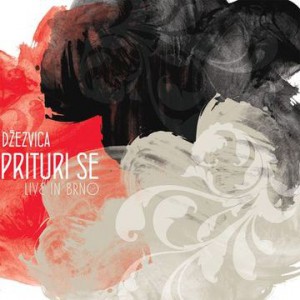 This CD can be purchased on our concerts or we can send it by mail (within the Czech republic, the price is 10 Euro including the mail tax, other countries by agreement) – in case of interest, please write to our band email: info(at)dzezvica(dot)cz.

Džezvica (IPA: [ʤezvɪtsa] ) is a young musical group from Prague, drawing inspiration for their music from rhythms of Balkan peninsula and its surroundings. However the band’s style is far from the typical idea of Balkan brass – although influenced by it, they play the songs in their own characteristic way. It is partly because of Džezvica’s line-up: accordion, guitar, cajon, cello, viola, clarinet and flute.

The band performs songs from Macedonia, Bulgaria, Serbia and Croatia as well as Hungarian, Romanian and Greek ones, all in original arrangements. Each group member comes from a different musical background, ranging from classical to world music, swing, gospel or folklore – all having an impact on the music of Džezvica.